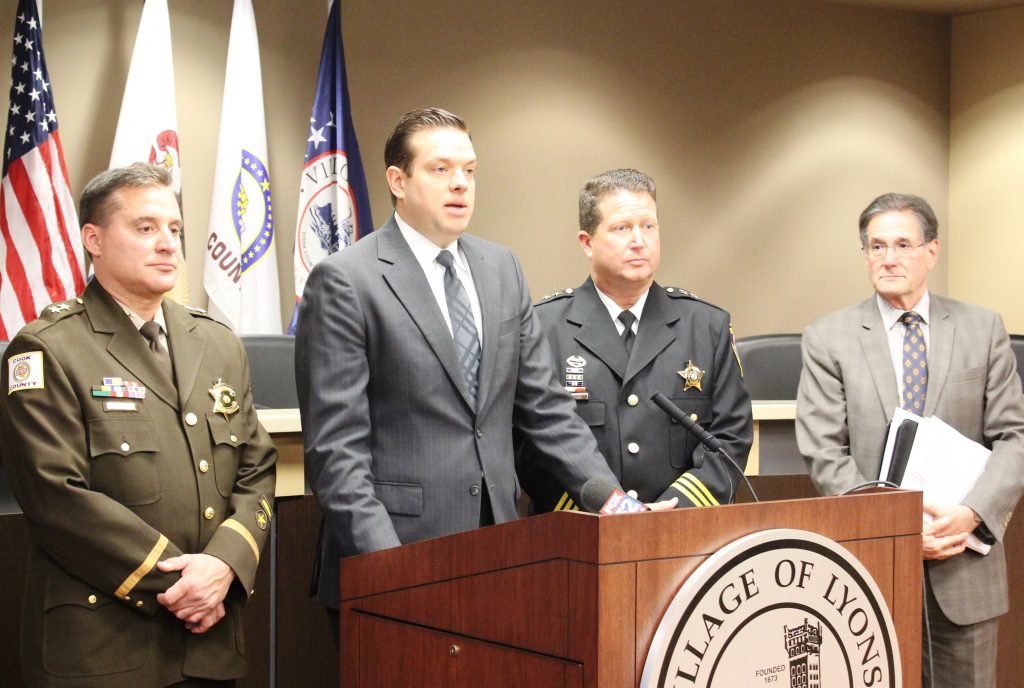 On October 27, 2015, the Village of Lyons unanimously passed an unprecedented gun dealer regulation ordinance authored by Burt Odelson.  The ordinance reflects the collective efforts of the Village, the gun shop in the Village, Midwest Sporting Goods, the Cook County Sheriff’s Department and the attorney representing the Coalition for Safe Chicago Communities to curb the number of guns purchased legally by straw purchasers from ending up in the hands of those not legally authorized to carry or possess firearms.  By requiring gun shops to maintain strict records of all gun purchases and comply with inspections carried out by the ATF, as well as the added random inspections by the Sheriff of Cook County and Village, it is the intent of the ordinance to combat gun violence while still allowing gun shops to operate lawfully and responsibly.

Click on the links below to view the ordinance and news articles documenting the passage of this significant piece of legislation.