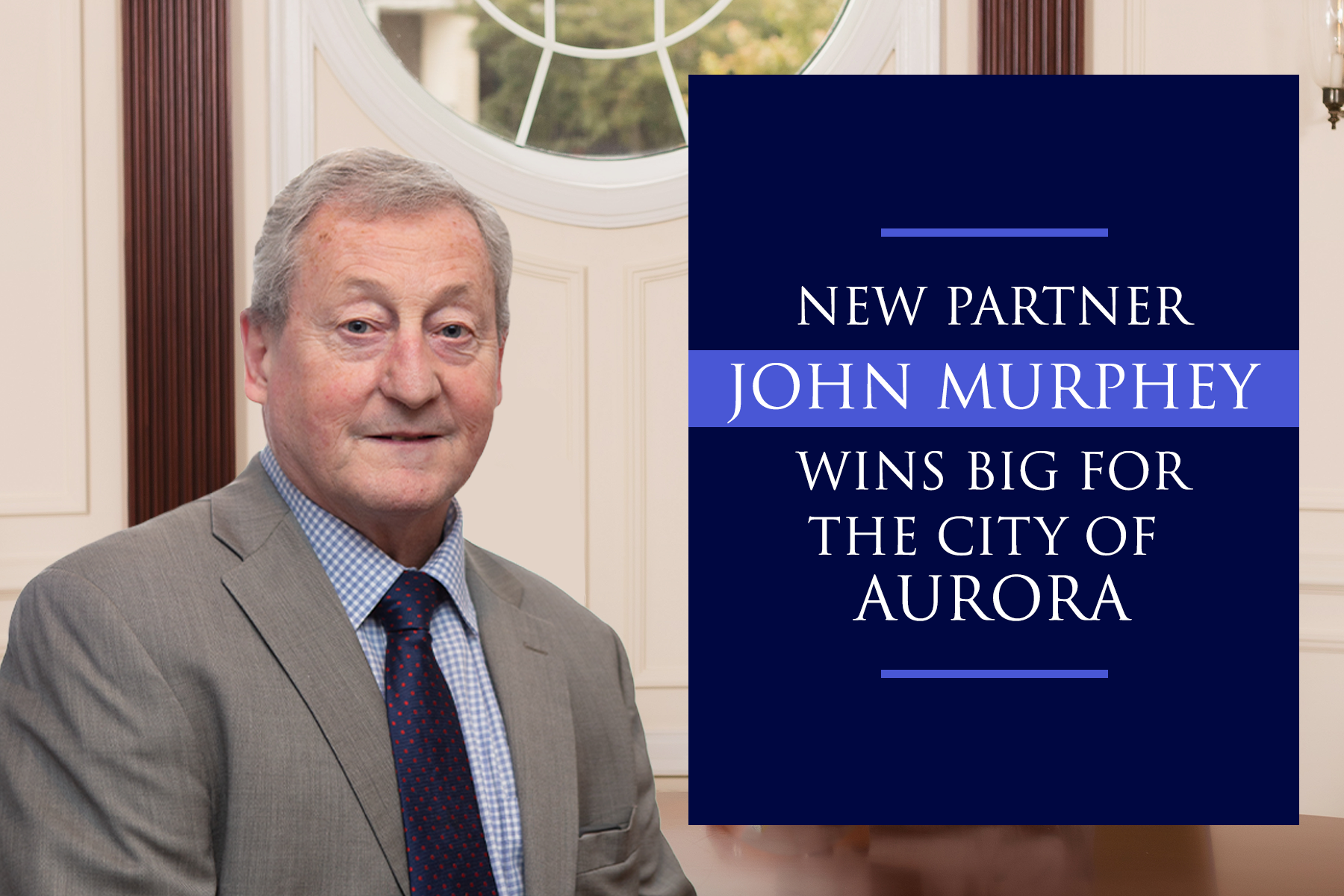 Local governments are keenly aware of the challenges we face when responding to requests made under the Illinois Freedom of Information Act (FOIA).  Sometimes we withhold certain documents in good faith.  It may later be determined by the Illinois Public Access Counselor that some of these documents should have been released.  In other cases, documents are released when they were legitimately subject to an exemption.  Mistakes happen, especially under FOIA’s tight deadlines.

In an important new decision in which we represented the City of Aurora, the federal court rejected an attempt to convert an accidental release of some personal information regarding police officers into a federal civil rights violation.  The case is Munn, et al. v. City of Aurora.  The Court’s decision was featured and summarized in the Chicago Daily Law Bulletin. CLICK HERE TO READ

John Murphey was principal defense counsel.  Please feel free to contact us for further details on this important decision.