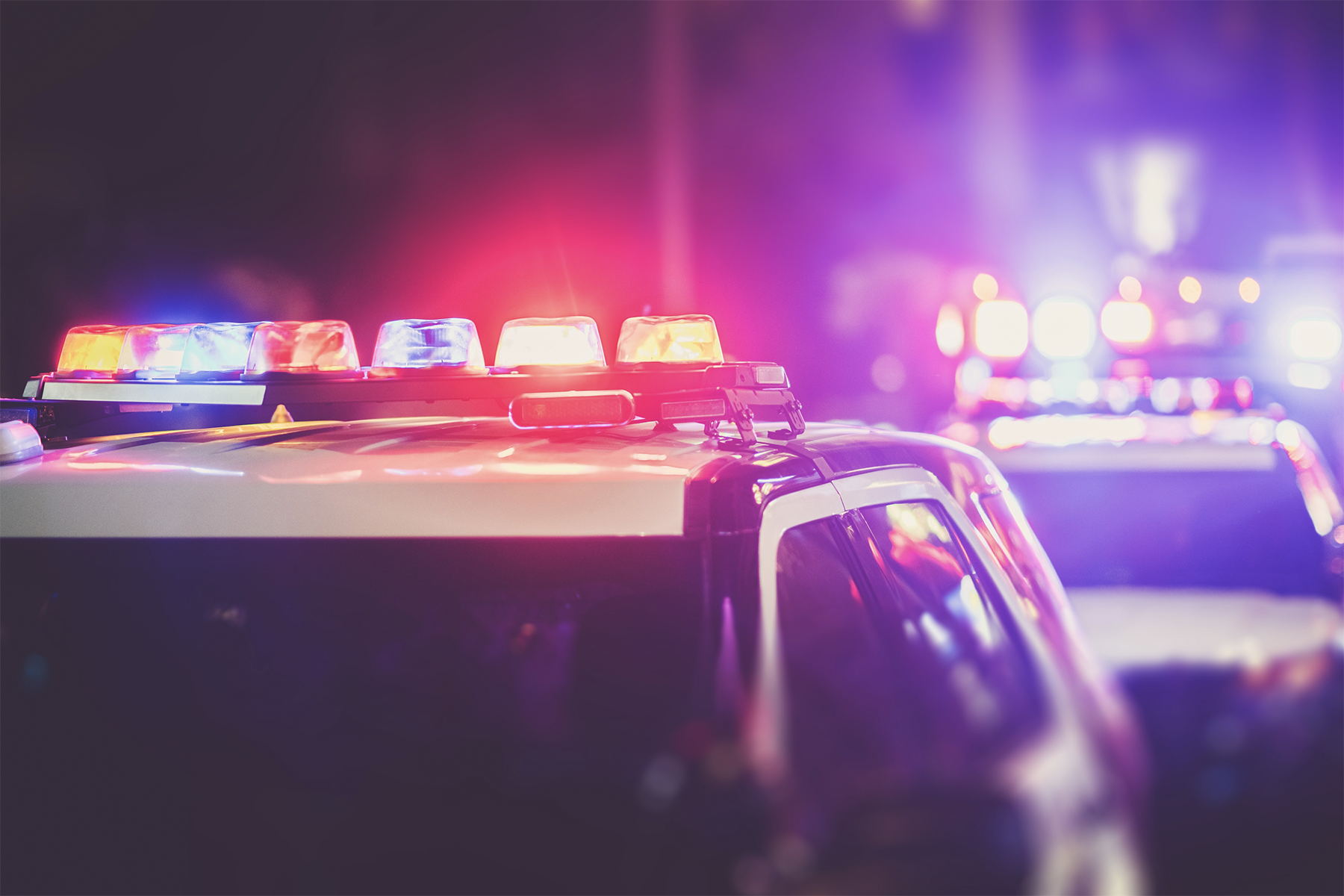 Odelson & Sterk attorneys, Mark H. Sterk and Michael J. Hayes, Jr. recently represented the City of Northlake as intervenor in a Pension Board hearing before the Northlake Police Pension Board. The applicant was a Northlake police detective. Prior to starting his shift on July 14, 2017, the detective was given permission to travel to an automobile dealership in Elmhurst to pick up his partner, who was dropping his personal car off at the dealership for servicing. While on route to the dealership, the detective was involved in an automobile accident. As a result of the accident, he sustained injuries to his neck which required surgery. He filed an application for a duty related disability pension.

At the recommendation of Odelson & Sterk, Northlake filed a motion to intervene in the Pension Board hearing for the purpose of contesting the line of duty application. The motion to intervene was granted. Pursuant to the Pension Code, the detective was examined by three physicians. One physician opined that he was permanently disabled. A second said that he was not disabled and the third concluded that he was disabled at the time of the examination but should be able to return to work in the future. The Board conducted a full day evidentiary hearing on September 19, 2019. Post hearing briefs were filed and the matter was argued before the Pension Board on December 11, 2019.  Following argument, the Pension Board voted to deny the disability application entirely. Consequently, not only will the detective not be receiving a line of duty pension he will be receiving no pension whatsoever. As a consequence, he is ineligible for PSEBA benefits thereby saving Northlake hundreds of thousands of dollars in health insurance premiums. Mayor Sherwin and Police Chief Nissen exclaimed that this was a tremendous victory for the City and congratulated Mark and Mike for a job well done.