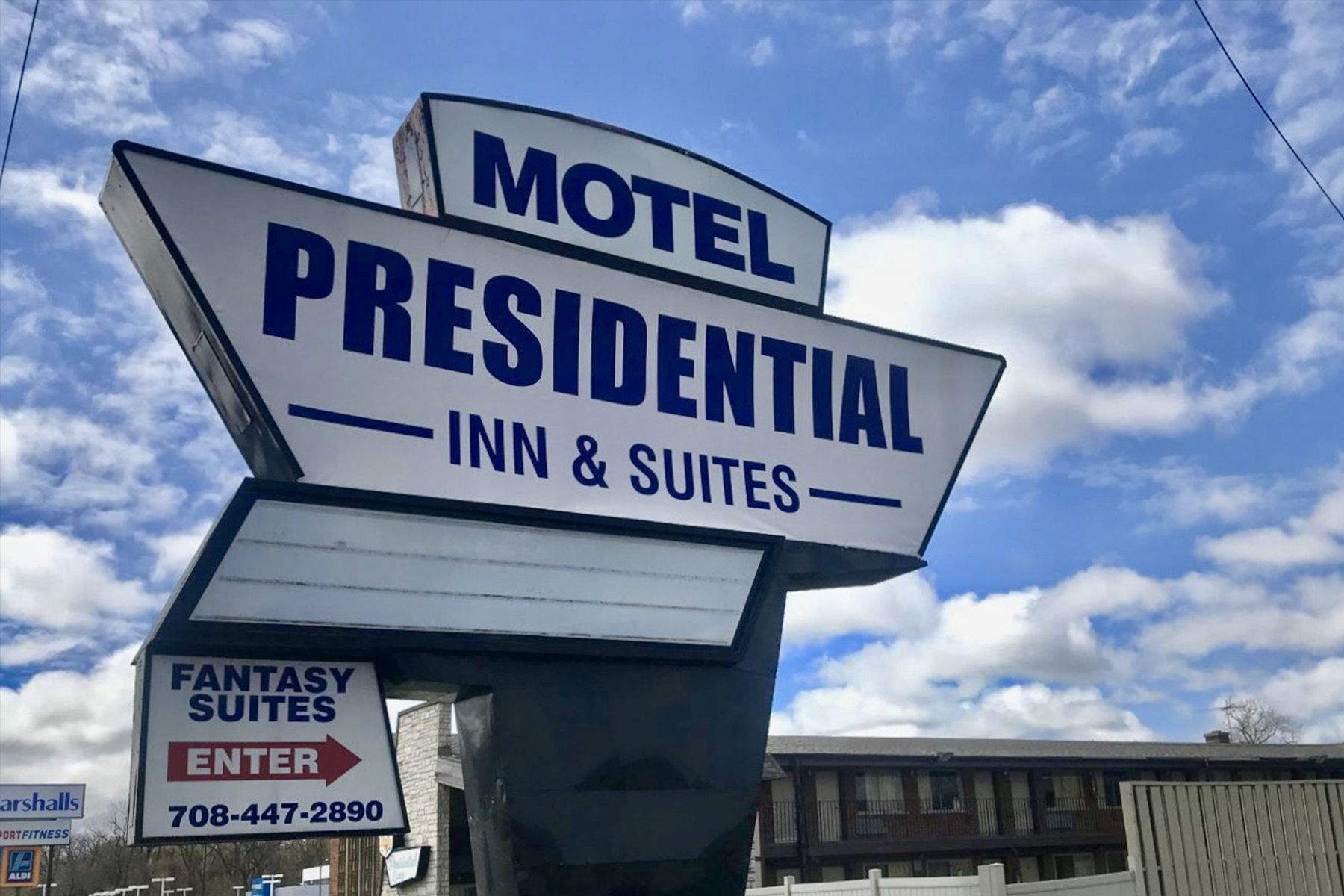 On behalf of the Village of Lyons, Mark Sterk and Michael Hayes successfully prosecuted a motel in Lyons known as the Presidential Inn for becoming a public nuisance. In support of the Village’s charge seeking revocation of the motel’s business license, reports for over 500 emergency calls to the Village’s police and fire departments involving the motel and its guests were introduced into the record. The reports dated from 2013 to 2019 and involved a broad range of incidents from noise complaints and underage drinking in overcrowded rooms to sexual assaults, domestic batteries, overdoses, and homicides. The Village hearing officer agreed that the Presidential Inn was a nuisance and that its continued operation threatened the public health, safety and welfare, as well as exhausting municipal resources. The motel was ordered to close within 5 business days, which required terminating the tenancies of convicted sexual offenders who had registered the motel as their residence.

Mark and Mike successfully defended the decision to close the Presidential Inn after the motel owner filed an administrative review appeal to the Cook County Circuit Court. Following submission of legal briefs and oral argument, the Court affirmed the decision of the Village hearing officer, agreeing that the significant evidentiary record of criminal activity and excessive calls supported the closure of the business under the Village’s ordinances. The motel owner argued that the license revocation was too harsh in light of significant recent capital improvements in the building, a nearly complete turnover in the ownership group, and the lack of prior code prosecutions against the motel. The Court rejected these claims and instead agreed with the Village’s arguments that it possessed the discretion to find the business to be a nuisance and danger to the public based on the record and to apply an appropriate remedy including license revocation. The Presidential Inn remains shuttered to this day.