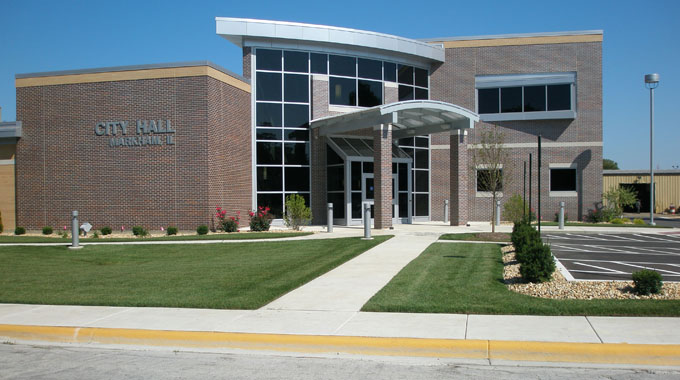 Attorneys Ross Secler and Burt Odelson are very proud to represent City of Markham Mayor, Roger Agpawa, and the City of Markham as it looks to lead the entire South Suburban area through a period of growth and innovation. Mayor Agpawa’s journey did not begin lightly after he was barred from taking office after winning his election in April 2017 due to his long-ago guilty plea and conviction, which left Mayor Agpawa and the entire City of Markham in a state of limbo. Nevertheless, after numerous avenues through the courts, Ross and Burt were able to uncover a rarely used executive power of the Governor under the Illinois Constitution. Ross and Burt were then able to successfully petition then-Governor Rauner to issue a “Restoration of Rights of Citizenship” certificate to Mayor Agpawa based on Mayor Agpawa’s successful rehabilitation, decades of community service, and the time since the conviction. This was the first time an Illinois Governor had taken this type of action since the early 1970s, and the certificate was able to allow Mayor Agpawa to begin serving in the office to which the people of Markham elected him and allowing him to work to bring the entire City of Markham forward. Ross and Burt are very proud to have been able to be involved with obtaining a “second chance” for a truly deserving Mayor and city and we look forward to the many great things ahead for Markham and the entire Southland community.